Always free and open to the public, the Cultural Studies colloquium has been called a key contributor to the intellectual life of the College of Humanities and Social Sciences. It is designed both to augment students’ vesting in the cultural studies tradition with recent scholarly developments, and to expand knowledge of those developments to an audience at Mason and beyond. Thus the colloquium brings scholars of diverse methodological, theoretical, and topical expertises to Fairfax campus to share influential and innovative interdisciplinary projects--projects that, whether historical or contemporary, aim to generate critical discourse concerning the current moment.  Past speakers have included Lauren Berlant; bell hooks; Andrew Ross; Wendy Brown; Cornel West; Gayatri Spivak; Chris Newfield; Alexander Weheliye; Rita Felski; Alexander Galloway; and Nitin Govil.

This Fall, all Colloquium events will be held in-person and online via Zoom 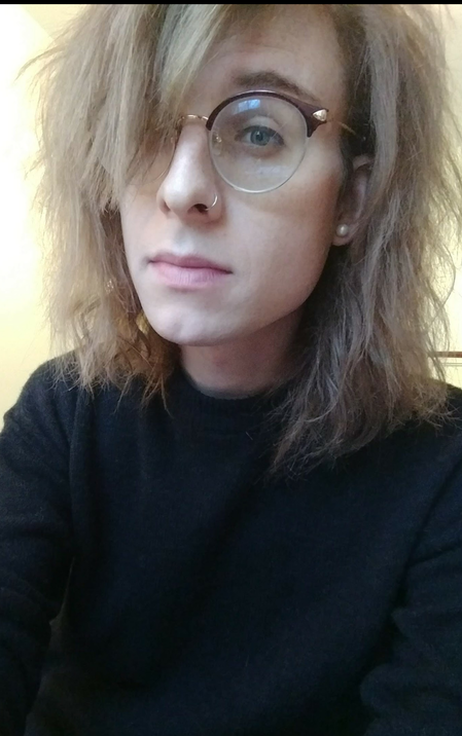 In our age of vast economic inequality, studies of social justice ought to foreground the influence of corporate power—broadly conceived to include individual firms, activist CEOs, business lobbies, and billionaire libertarian ideologues. This political economic perspective reveals both the incentives that drive conflicts over “woke capitalism” as well as the connections among assaults on civil rights, the regulatory state, and social welfare services.

Joanna Wuest leaves her postdoc at Princeton to serve as Assistant Professor of Politics at Mount Holyoke College. Her book, Born This Way: Science, Citizenship, and Inequality in the American LGBTQ+ Movement, is forthcoming with the University of Chicago Press. Currently, she is writing a second book tentatively titled Uneven Egalitarianism: Civil Rights, Corporate Power, and American Constitutionalism. 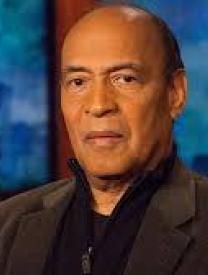 In his recent book, The South, Adolph L. Reed Jr. takes up the urgent task of recounting the granular realities of life in the last decades of the Jim Crow South. Reed illuminates the multifaceted structures of the segregationist order. Thanks to his personal history and political acumen, we see America’s apartheid system from the ground up, not just its legal framework or systems of power, but the way these systems structured the day-to-day interactions, lives, and ambitions of ordinary working people.

Adolph L. Reed, Jr. is a political scientist at the University of Pennsylvania. He is author of Class Notes, The Jesse Jackson Phenomenon, W. E. B. DuBois and American Political Thought, and Stirrings in the Jug. He has written articles for The Progressive, Black Agenda and many other publications.

John Clegg "Mass Incarceration in Comparative and Historical Perspective"
OCT 13, 4:30 PM • MERTEN HALL #1203
Together with his co-author Adaner Usmani, John Clegg uses original data from the early 19th century to the present across more than a hundred countries to illustrate dimensions of mass incarceration that have gone mostly unnoticed in existing work. Our decompositions suggest that American mass incarceration is the result of America’s exceptional combination of high state capacity and high levels of violence. This combination of facts has its roots in American slavery, though not in ways commonly supposed. American slavery matters to mass incarceration not primarily because of its cultural or ideological legacy, but because of the role it played in deforming American political and economic development.

John Clegg is a Du Bois Research Institute Fellow at Harvard University and a Postdoctoral fellow in Economic History at Lund University. He works on the history of slavery and emancipation in the Americas, as well as the formation of the modern carceral state.

One of the most influential arguments explaining the stability of capitalism comes from the cultural theory. On this view, elite dominance is secured through the power of ideology, which socializes subordinate groups into offering their consent to the ruling order. I offer an alternative, two-pronged theory, which suggests, first, that consent rests on material interests, not on ideology; and second, that consent is secondary to resignation as a source of capitalist stability.

Vivek Chibber is Professor of Sociology at NYU. He edits Catalyst: A Journal of Theory and Strategy and his most recent book is The Class Matrix: Social Theory after the Cultural Turn (Cambridge, 2022). 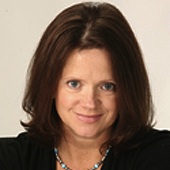 In this discussion of Organize, Fight, Win: Black Communist Women's Political Writing, editors Charisse Burden-Stelly and Jodi Dean draw on the work of the women profiled in the volume to offer an analysis of radical organizing and theorizing in the first half of the twentieth century and its relevance for our current moment. They engage a number of issues, including the role of Black women in shaping the theory and organizing of the CPUSA in the first half of the twentieth  century; how radical Black women’s “triple oppression” grounded their socialism, anti-fascism, antiimperialism, and anti-racism; and the importance of their praxis to waging struggle in the twenty-first century.

Charisse Burden-Stelly is Assistant Professor of Africana Studies and Political Science at Carleton College. She is the author, with Gerald Horne, of W. E. B. Du Bois: A Life  in American History.
Jodi Dean teaches political, feminist, and media theory in Geneva, New York. She has written or edited thirteen books, including The Communist Horizon and Crowds and Party.

The Cultural Studies PhD Program is grateful to our cosponsors for their generous support, which helps make colloquium programming possible: African and African American Studies, Communication, Global Affairs, History and Art History, Philosophy, Schar School of Policy and Government, Sociology and Anthropology, Women and Gender Studies, the Interdisciplinary Programming Support Fund from the College of Humanities and Social Sciences, and University Life.

For questions or more information, please contact the Cultural Studies office at cultural@gmu.edu.

Talks will start at 4:30. Feel free to show up early in-person to mingle with faculty and students and enjoy light refreshments and coffee.